For most of my life, I have been shy and reserved. In any social situation I generally stayed quiet and listened to others rather than becoming involved, preferring to stay on the periphery. I felt more comfortable being the outsider.

Although that’s how I acted most often (and I still do when I’m way beyond my comfort zone) it does not reflect my true nature: how I act when no one is watching. That true element of me hides away at moments when I lack confidence in myself or am paralyzed by a fear of judgment. I am always worried that by speaking or drawing attention to myself I will label myself permanently as the weird one and remain forever an outsider and outcast.

Over the past eight years or so, however, I have experienced a slow evolution in myself. I don’t feel like I have to stand back and observe life anymore; I can let my authentic self - talkative, silly, serious or whatever facet of me wants to be shown - act without fear of judgment. This ability to express my true personality more often came from a gradual improvement in self-confidence. My confidence has always been strongly tied to whether I judged myself as being strong and capable. In my shallow view of masculinity and self-worth, that was the key, if not the only, measure. This was the reason my self-confidence was so nonexistent in my younger days: for all my youth I believed myself to be weak. I was certain of it. Being seen as weak is one of my greatest worries, perhaps only second to not being taken seriously. So my story of self-confidence is also the story of learning how to feel comfortable and capable at my present level.

I remember dreading that Presidential Fitness test in Middle School - the thought of having my abilities measured and compared while everyone was watching was massively uncomfortable. When the moment arose during the pull-up test that year-I knew I couldn’t do a single one; I tried on my own-I was so afraid of failing in front of the rest of the boys that when my turn came I was in a full-on fight-or-flight adrenal mode. I couldn’t run away, so luckily for me, the magic superhuman strength-bestowing powers of adrenaline let me eke out two pull-ups after which I hung on, desperately trying for a third before the teacher finally asked me to let go.

I was still super shy and locked away any real self-esteem up until my senior year in high school, because by then I had been practicing martial arts for some months and was starting to feel like I was at least passingly competent. The only reason I even got that far was thanks to a welcoming community where it felt safe to learn and move. Training also got me out of my shell, ever so slightly, as I needed to interact with my training partners - one of the beautiful things about martial arts: community is essential to the practice - and over time that allowed me to open up more, on a regular basis; that kind of thing had only happened when I was talking about something I was passionate before. As the years wound on I grew far more talkative than I used to be, but I was still definitely shy, and the bulk of the confidence gained in the dojo stayed in the dojo. I still didn’t believe I was “good enough” yet.

A couple years later I discovered parkour and, by the nature of the art, had to practice outside. Outside of the dojo I wasn’t willing to let others see me practicing, learning, struggling, and failing. For a long time I trained parkour with no one around, and if I noticed someone wandering by I would stop and do something “normal;” I didn’t want to look weird and especially didn’t want to answer questions about what I was doing. Over time I got not only more skillful at the movements required but also noticeably physically stronger than I had been when practicing martial arts alone. After almost a year I found a little community to train with where I didn’t feel awkward or judged. Through all of this I noticed that my overall energy, confidence, and ability to take initiative went through the roof. While those feelings come and go, the same trend of improving self-confidence has continued the longer I train and the more I keep gradually pushing the boundary of my comfort zone further out. The same process is underway through new channels I would have never touched before: dance; and now a little experiment with acting and stunts for a local community film project, Film in a Year.

But none of these would have ever been possible without the preceding steps on the path. With dance in particular, I’ve found the need to start practicing completely alone at first, then transitioning into dancing with a small welcoming community, then dancing “in public” with no audience (that is to say outdoors, in a public space, but without anyone around), then (and I’m still working on it) towards dancing for an active audience. Of course, unless you’re into performance or teaching, you can skip that last daunting step.

The important point is that self-doubt will always be there, but by continually expanding your comfort zone outwards those doubts will shrink and interfere far less with your ability to take action. Acquiring physical skills is a powerful tool for building self-confidence and there is a clear process for pushing the edge of your comfort zone further, without pushing so far that you risk paralysis. Your confidence will build as your strength and skills improve, allowing you to do so many things you thought impossible before everywhere in your life; and that confidence will come not just from appearing stronger but being stronger, in body and in spirit. 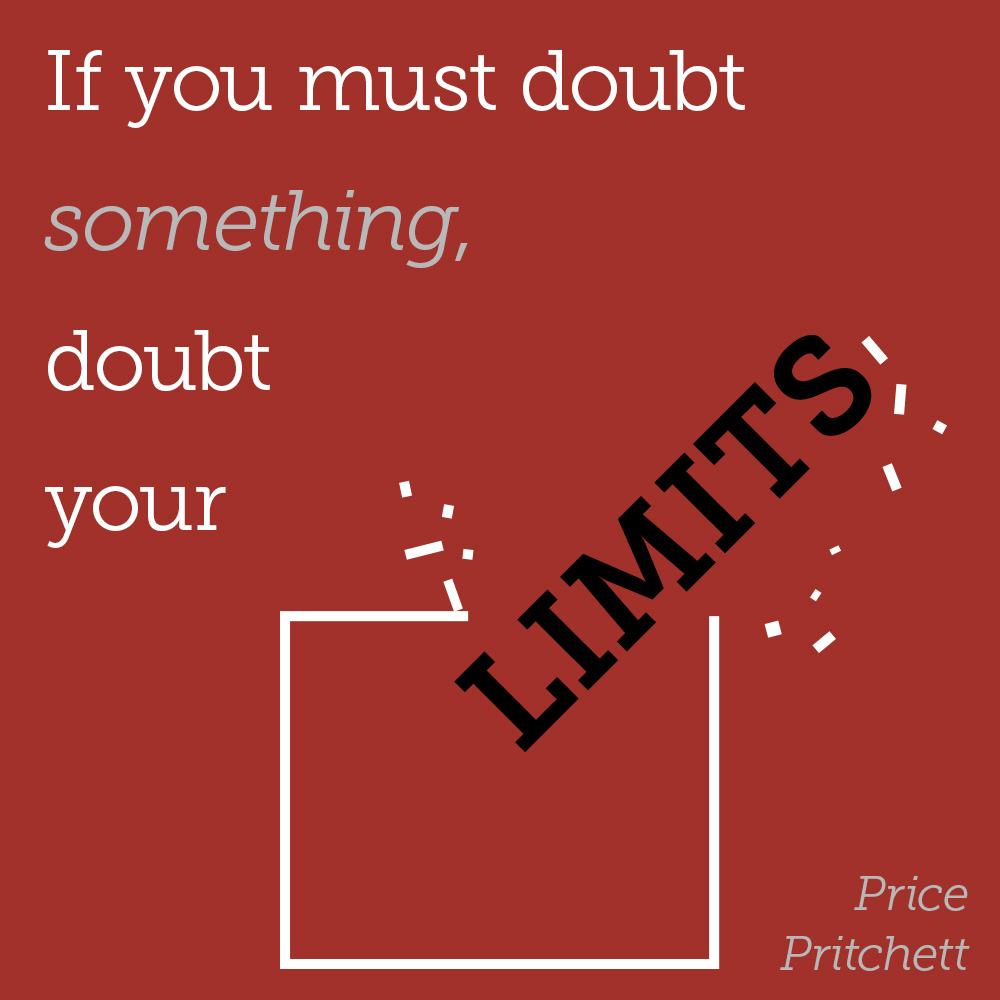 Thanks for checking out my site. Play Everywhere is currently being rolled into my newer idea(s) on my new home on the internet, Muimedia. If you like what you've read or watched here head over to Muimedia.com (or click the button) to see my newer writings and sign-up for forthcoming (if TBD) updates.